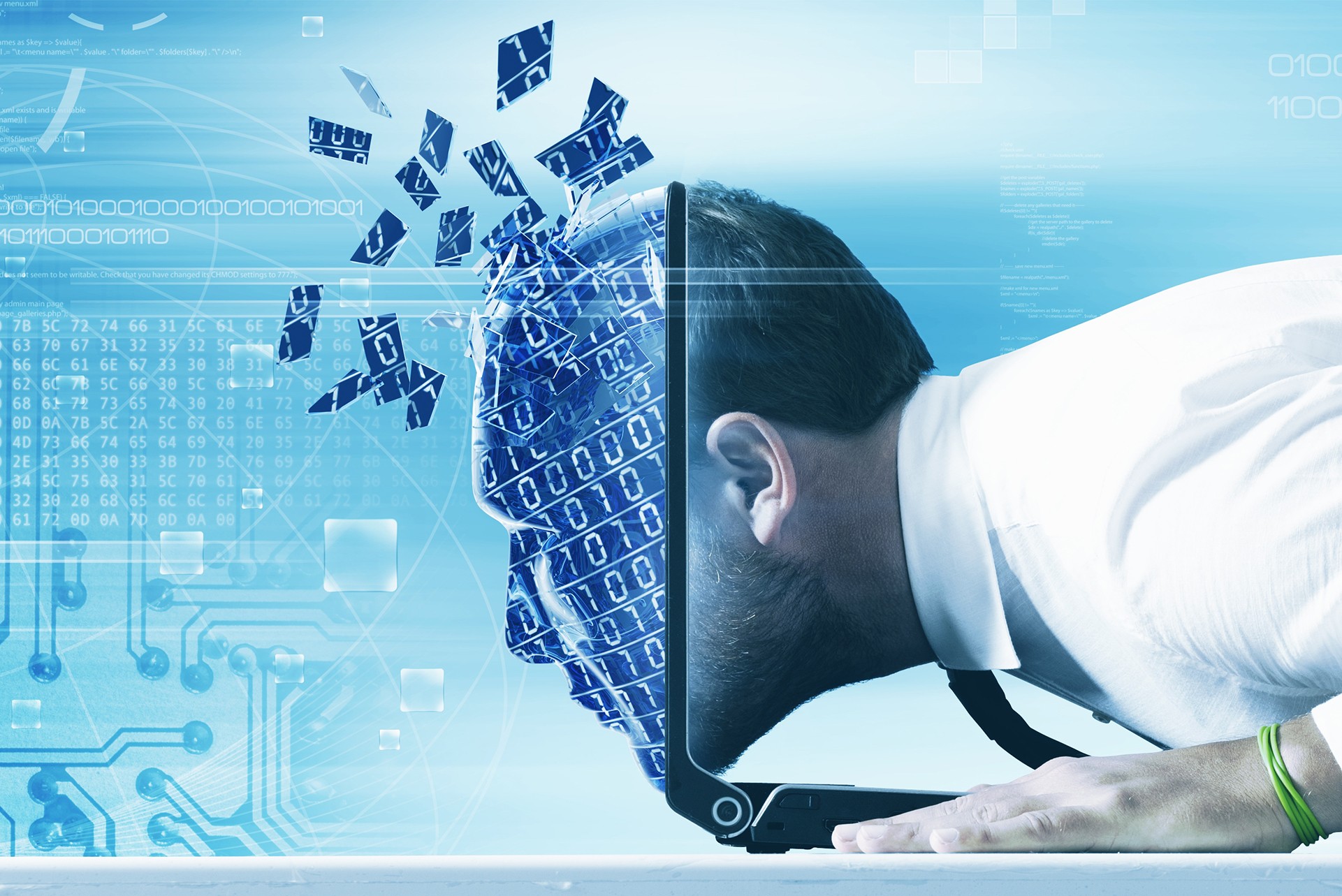 Risk managers and organisation should overcome the mental block of digitisation

Risk management is, to a great extent, about the psychology of managing risk. People have to accept that there is risk to begin with, then understand how to deal with it.

In the process, they develop individual perspectives and approaches to risk which are further supported by organisational systems and processes. Ultimately, they develop a risk culture both for themselves and the organisation they are affiliated with. Digitisation is similar to this in many ways. People accept that there is a need for it, and learn to work with it. For many, however, what may be the most difficult to let go of is the accepted way of doing things which have been practised for as long as they can remember.

One of this is the oft-repeated warning of machines that will take over jobs. This is a blanket statement, and to a certain extent, an irresponsible one since it sows fear and uncertainty in an already disrupted environment. Digitisation is becoming all-pervasive, but that doesn’t mean it can do everything. There is a tendency to confuse digitisation with automation. Automation will take over repetitive, humdrum jobs that dull the mind. Digitisation will support better decision-making and have more implications over the long term. Automation will take over the mundane jobs and allow human resources to be redeployed for more effective planning, strategising and improvement of the organisation.

Although they often tend to be viewed as the “same” thing, digitisation and automation do have distinct differences. It may be more accurate to liken automation to a subset of digitisation; whereas digitisation is the “big picture.” Fundamental to this is that the digitisation of processes can completely change the organisation’s approach to many other things. This will have an organisation-wide impact as well as far-reaching consequences where its interaction with other industry players is concerned. Digitisation actually requires companies to see beyond their own industrial parameters, and consider the wider environment. This “seeing beyond” is what is critical to mindset change.

Amid the larger scenario and the ongoing challenges thrown up by the pandemic, many organisations may be deliberating whether or not to digitise. Can time, money and human resources be spared, when the end result is unclear? One thing that most analysts can agree on is that there is no “right” time to digitise. What should be considered is the aim of digitising, i.e., if it will increase the robustness of the firm’s decision-making processes and enhance its ability to achieve its objectives – thereby increasing the firm’s competitiveness and sustainability. Current conditions may not be ideal, admittedly, to start the process of organisational transformation from analogue to digitised systems but firms could use this “down time” to their advantage.

They should think about what they need, and psych themselves up for a change in the way they have been used to doing things. Concentrate on the positive aspects of going digital, such as how much easier documentation will become. Also, with more firms moving towards digitisation, the cost of going digital is decreasing. Systems and methods are becoming more efficient, affordable and user-friendly. Organisations which want to make the change but are hesitating because they aren’t quite sure what it entails, should first identify what their businesses need, and build from there. Among the factors to consider are data management, the appropriate infrastructure, and the talent to handle these.

Make no mistake; the right talent is crucial. When digitised systems kick in, the amount of data generated is phenomenal. Businesses will need talent with diverse skillsets to wade through it, analyse and advise how to make the best decisions. The data will also point to emerging or evolving risks that must be considered if the business is to remain sustainable and competitive. Risk managers will have to be ready. For better or for worse, the tsunami of digitisation has already started swamping the globe. Best to go with the flow, rather than risk being left high and dry! 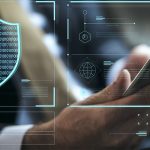 Managing data to manage your risk 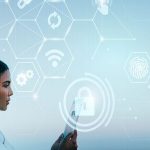 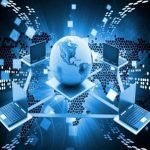 Digitisation: Is It Worth It? 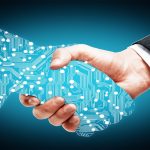