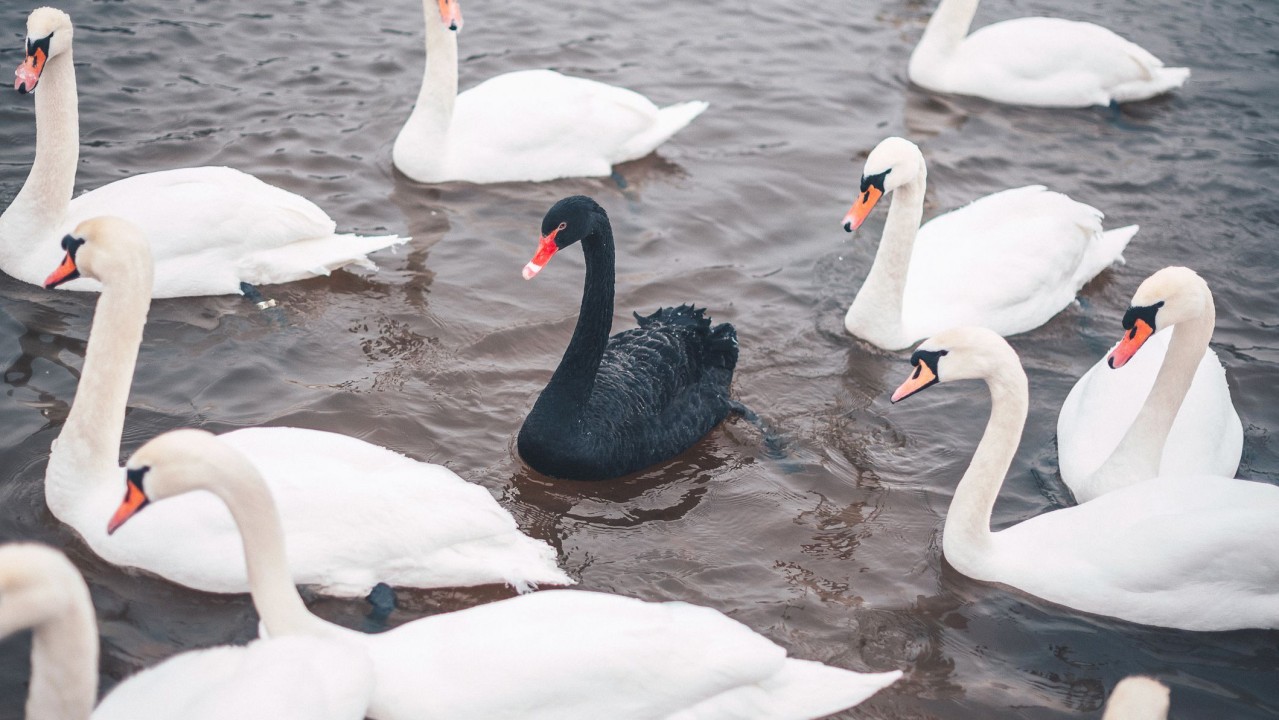 Before Willem de Vlamingh came across them in Australia in 1697, it was thought that Black Swans did not exist because the Euro-centric world as it was then, only knew of white swans. Today, the term Black Swan is a metaphor for an unexpected, unanticipated and unprecedented event that has far-reaching, long-term consequences. Some examples are the dissolution of the Soviet Union, the fall of the Berlin Wall, and the 9/11 terrorist attacks. More recently however, risk analyst Nassim Nicholas Taleb used the term in his development of the theory to explain high-profile, rare events that were hard to predict because they were seemingly unprecedented.

While many may perceive Black Swans as events which have a negative impact on the business, such perceptions actually depend on the observer. Black Swans are not always negative; one example is the rise of the Internet. The horizons that the Internet has widened, and the amount of information that can be derived from it, is unprecedented.It cannot be denied that the business environment today is more disrupted and uncertain than ever; organisations can never be sure if there will or will not be a Black Swan event, much less be able to prepare adequately for it. What they can do, is recognise that not all such events have negative outcomes or may throw them into a crisis.

If they cannot allocate resources towards putting in place mitigative measures, then they should consider another approach: seeing the Black Swan event as an opportunity, rather than a misfortune.

Taleb opined that it was better to prepare for the impact of Black Swans, than to try and predict them. In fact, his advice was to develop robustness to exploit such events. But how can organisations prepare themselves to leverage on the positive aspects of Black Swans, considering the current economic circumstances, and the scarcity of resources?They could start by considering what a Black Swan event means within their own particular context.

This means determining what unlikely, unpredictable occurrences could happen which could have swift, widespread impact. Despite many current examples of positive Black Swans, businesses usually view them negatively, most probably due to their unpredictable nature more than anything else. If there is one thing that businesses need, it is stability – and the predictability that comes with it.Where risk professionals can leverage on the positive aspects of Black Swans lies in the thinking process which takes such events into consideration when planning organisational strategy. Capitalising on Black Swans requires the organisation to be open to risks, to a certain extent.

But how does an organisation recognise what a Black Swan is (or isn’t), within its particular context? While a positive, open attitude and proper plans are crucial, risk analysts recommend using situational analysis and changing scenarios. Many things are forecastable, and technology can be applied quite effectively in this area. Firms should also learn to observe what is happening in their respective environments; how to identify changes; and where and when these changes occur. Familiarity with such changes may help to identify potential event triggers, and firms should be aware that external factors may affect them while internal changes may have external effects. 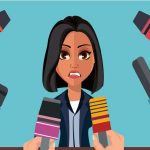 What Do You Expect Us To Do in Times of Crisis? 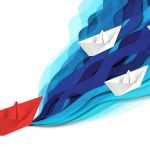 Keeping up with the evolving expectations for Boards 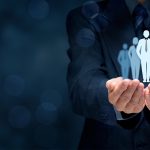 The competency required to form an empowered board risk committee 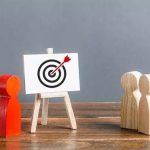