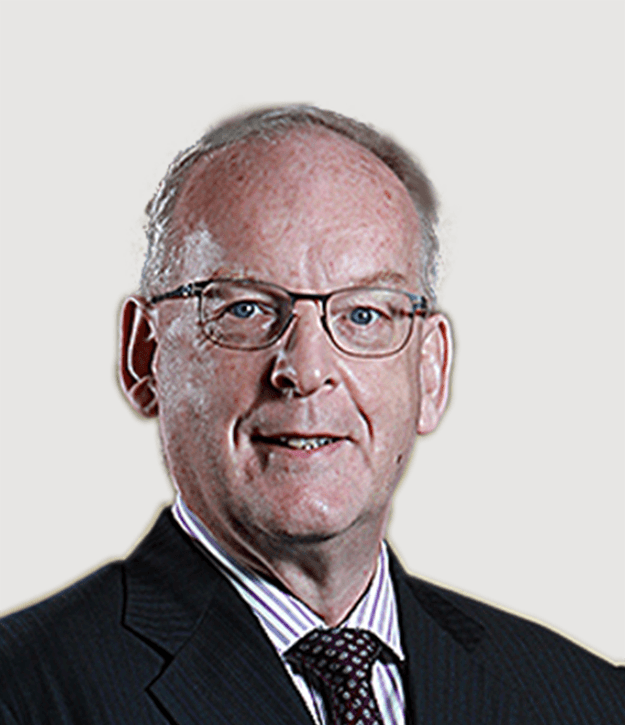 Member of the Board of Governors

Daud Vicary Abdullah is the President and Chief Executive Officer of INCEIF, the Global University of Islamic Finance. Daud provides oversight and guidance to clients in all aspects of their Islamic Finance Strategy and Operations. Daud has been in the finance and consulting industry for more than 38 years, with significant experience in Asia, Europe, Latin America and the Middle East. He has experience in all aspects of Banking Operations, in particular, operational processes and internal audit.

He was the Managing Director of DVA Consulting Sdn. Bhd., an Islamic Finance Consultancy that he established in 2008. Under this umbrella, he outsourced two-thirds of his time as Global Leader for Islamic Finance at a major Professional Services firm. Daud was the first Managing Director of a Malaysian banking group’s Islamic Subsidiary, and following that, he became the Chief Operating Officer and Acting CEO at a GCC owned Islamic Banking operation in Malaysia. Daud is a distinguished fellow of the Islamic Banking and Finance Institute of Malaysia (IBFIM); he is also a Chartered Islamic Finance Professional (CIFP) and Vice President of the Association of Chartered Islamic Professionals (ACIFP). He is a former Board member (2003 – 2007) of the Accounting and Auditing Organisation for Islamic Financial Institutions (AAOIFI), and is a current member of the Board of Governors of the International Academy of Financial Management (IAFM).

Daud holds an Economic and Social History Honours degree from the University of Bristol, England. He is a frequent speaker and commentator on matters relating to Islamic Finance and has been a contributor to a number of books on the subject. He is the author of “Islamic Finance: Why it makes sense” which was published in January 2010.