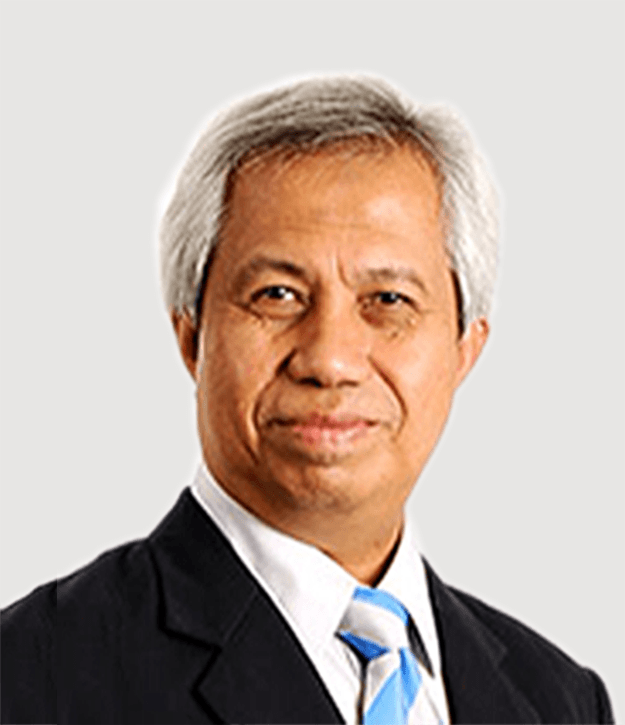 Member of the Board of Governors

Abi Sofian bin Abdul Hamid is a member of the Board of Governors as well as the Head of the BCM faculty at the International Institute of Enterprise Risk Practitioners (IERP). Abi is also a Director of Consulting Services at Friday Concepts. He is a member of The Institution of Engineers Malaysia, a Member at Eastern Dredging Association, a Member at American Concrete Institute Malaysia Chapter, and a Member at Harvard Business School Alumni Club of Malaysia.

Mr Abi Sofian holds a Bachelor In Engineering (Civil) from University of New South Wales Australia and a Bachelor in Jurisprudence (External) University of Malaya.He began his career with a construction company in Sydney, Australia and joined a consulting firm reviving an abandoned development project in Selangor in late eighties. He was then offered to spearhead the project management team of the developer before moving to marine engineering with an Australian-based consulting Group. Upon completion of the project he joined Kelang Container Terminal Bhd in 1993 which later became Northport (Malaysia) Bhd and moved through the ranks to lead the company as CEO in 2012, and as Group Managing Director from 2014 to February 2016.